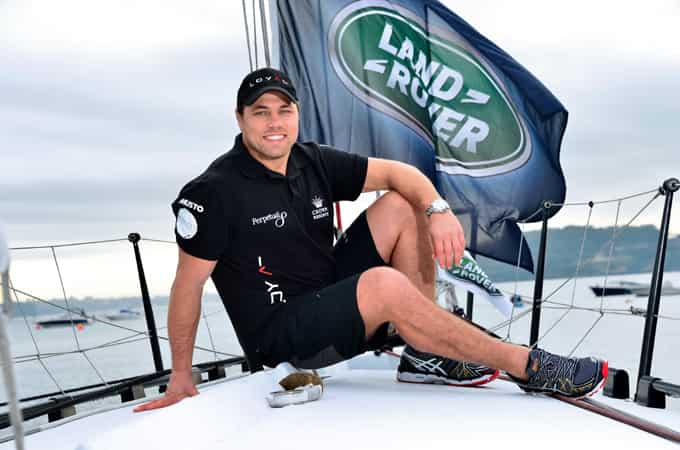 The relationship with Phil compliments Land Rover’s sponsorship of the Brumbies in the Super 15 rugby series and the Rugby World Cup.